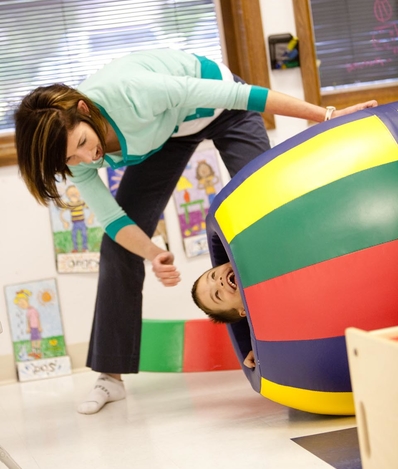 Studies of SPD and giftedness have historically been conducted with weak methodology producing a tangle of contradictory findings about whether or not sensory impairments are more prevalent in gifted children than in typical children. However, in 2007, new research began to appear indicating that SPD symptoms occur more frequently in populations of children identified as gifted than within populations that are not, and this is another area that merits further investigation by researchers.

Paula Jarrard, MS, OTR, a doctoral candidate at Rocky Mountain University of Health Professions, conducted a review of research into this question and came up with these results:

Jarrard's complete review of the literature on SPD and giftedness can be found in Our Library under Gifted and SPD.